The update can be downloaded from:

3. Backup any OWA customizations you have in place.

4. Stop any Backup Exec services if you have them running locally.

5. Have a full backup and a system state backup of the server.

6. Run the update from an elevated command prompt. 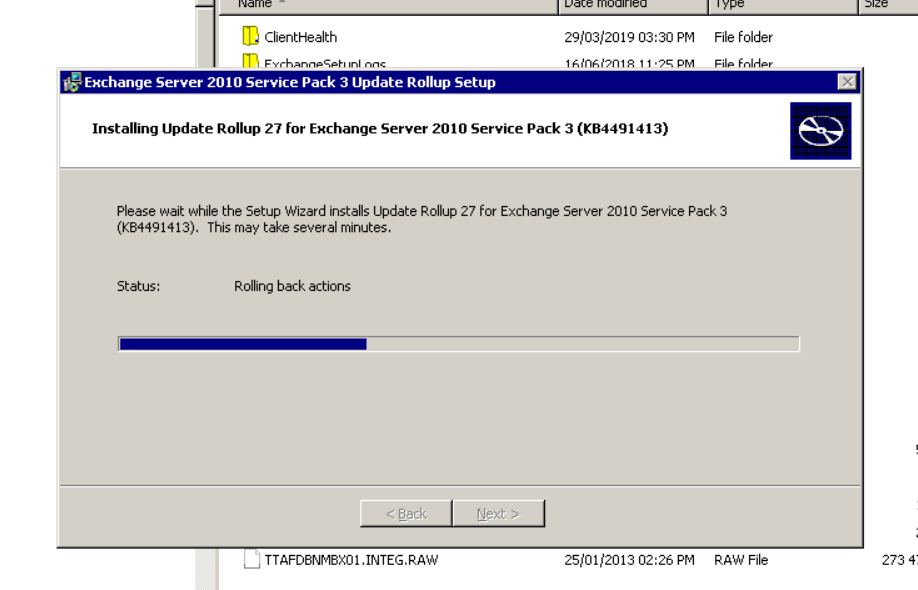 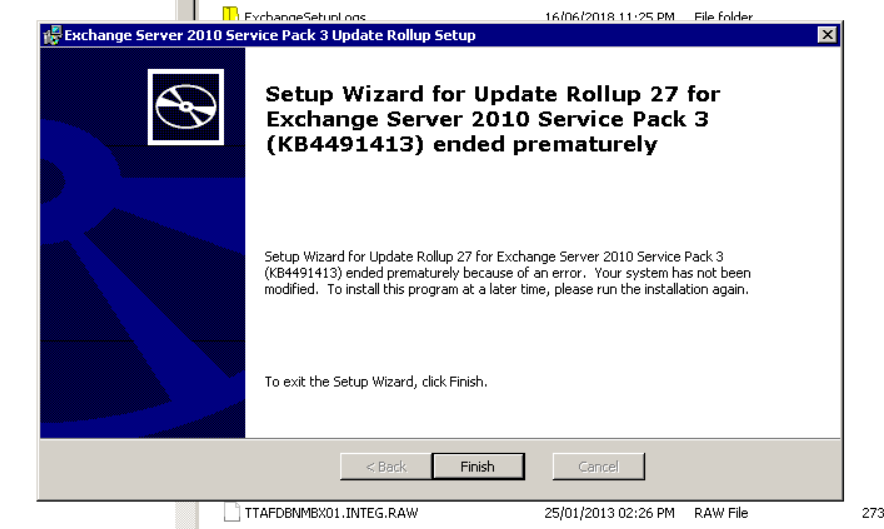 7. Reboot the server prior to installing the update rollup. If it has been up for a while a reboot will make sure it is in a known good state.

While the update is installed it will automatically stop Exchange and IIS services, and restart them again once complete.